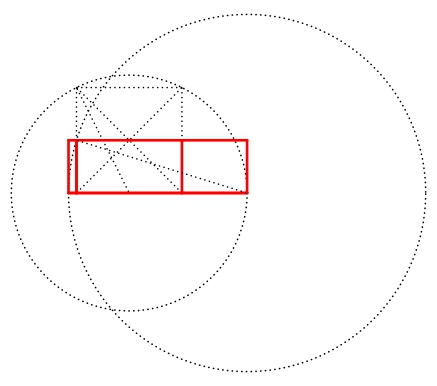 Starting point for me in instrument-making is an ancient school with its own materials and measures.
I look at one instrument in particular from that school. I don’t want to copy it, but I try to catch the intension of it’s builder when he made it.
I want to know what music was written in the area at the time this antique builder made his instrument, and which composers he knew personally and were his inspiration.
What was his previous instrument and what his next one. What were the differences between them and what did they have in common.
What was his geometrical way of making instruments.*
Living with this questions is the most important tool in my workshop, and being a good artisan I keep it razor-sharp!

* In the picture you see the geometrical design of a clavichord (red part of the drawing). In this particular instrument I used it’s compass as base for the design, dictating all the further measures.